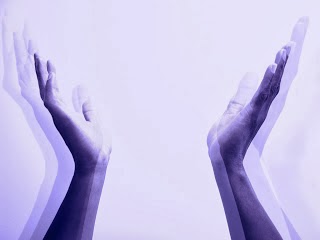 I believe it’s high time for the Sursum Corda – the great invitational cry “lift up your hearts” – to issue not only from the altar, but also from the pulpit!

If that’s not typical of your preaching already (and don’t feel badly if it’s not; the characteristic is scarce in the majority of sermons), this Sunday is the time to give it a go.

Too many homilies prompted by the coming Sunday’s Gospel sound in predominantly moralistic tones. They may muse about what might have happened to the nine who didn’t return. They may point out how most of us are quick to pray when we need God, but fail to render thanks for God’s goodness given. Whatever the angle taken, far too many preachers co-opt this text in an attempt to coax and cajole folks into being thankful.

Now, I’m all for gratitude amongst the people of God. I am convinced, too, that sermons can kindle thankful hearts. I have found, though, that harping (even gently) about how we should be thankful tends to be ineffective when used as a preferred homiletical strategy. So let’s try inspiring and celebrating this time!

The Gospel narrative from Luke 17 finds the Jerusalem-bound Jesus, the saving Messiah, going not to those preoccupied with making it in the world, not to those who shelter themselves in privilege, but rather to those who know they are lacking, those who have no hope, those who dwell somewhere on the fringes of comfort and convenience. 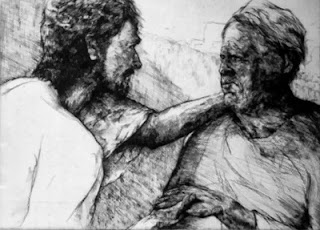 What strikes me right away is that Jesus seeks out these lepers. They didn’t send for him; he went looking for them! Into the region between Samaria and Galilee – an unlikely place, “no man’s land,” the whereabouts of those who have fallen between the cracks – ventures the one who is God’s grace and mercy and healing incarnate.

Isn't it just like Jesus to go to those who find themselves overwhelmed by need or adversity, and those held in low esteem by the world and even by themselves! Jesus shows up in unlikely places, places that decent people avoid, society ignores and governments neglect.

This, it seems to me, is the emphasis to adopt in the pulpit this Sunday. Point to the one who shows up still today in unlikely places, near and far. In war zones and run down neighborhoods, hospital rooms and broken hearts, the risen Christ shows up and speaks his word of promise. Be on the lookout for concrete examples of seemingly hopeless situations that proved to be the arena of grace at work in people’s lives or in the world.

I’d wager, for example, that there are lots of people around you who overcame times of disappointment, discouragement, disease or despair that now, looking back, know they did so because of God's goodness. Without betraying confidences or being too specific, echo those experiences as something of a Preface and Sanctus and Institution Narrative in your sermon.

Once this theme has been played (and don’t move off of it too quickly), comes the next move. The lepers didn't realize Jesus’ promise by staying put. They responded. They acted on Jesus’ word to them, even before they had a clear idea about what would happen. 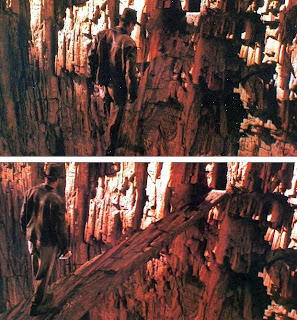 It’s been my observation that many people have a tendency to say, “I'll believe it when I see it,” or “don’t expect much because that’s all you’re going to get anyway.” In the church, we may be willing to sing of God’s promises, but often we’re reluctant to act on them because we’re afraid things might not work out. We claim it’s wise to wait until we have it all figured out and everything is “under control.”

Yet, I have found time and again – in my life and in the life of congregations – that God’s promises don’t prove true in advance. Rather, we discover their reliability as we act on them. “We walk by faith and not by sight.”

Might this theme be the Petition and Oblation of the sermon? Shall we declare that we will act on God’s promises because it is then that the blessing comes, that the contours of grace are discerned?

Finally, the sermon might end with doxology! After all, the tale tells us that one of the lepers turns back to give God glory, to render thanksgiving to Jesus. 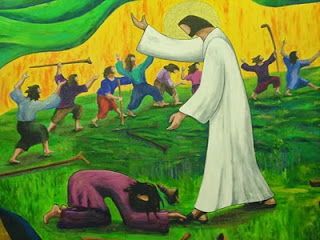 I find it compelling that the verb for “thank” used in this passage is the same as when Jesus gives thanks over the bread and the cup on the night before his death, a death he freely accepted. The verb is where we get the term for our chief Sunday celebration, Eucharist. 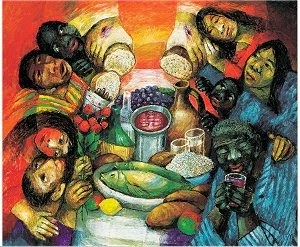 In Luke, Jesus is about announcing good news where there is no hope and no help but God (4.14-21). Let that be true in our pulpits this Sunday! Let this inspire us to lift up our hearts!

Jay Koyle is president of The Associated Parishes for Liturgy and Mission. He is thankful to Dr. Charles Adams for a sermon that years ago forever shaped his appreciation and understanding of this passage.
Posted by aplm2013.blogspot.com
Email ThisBlogThis!Share to TwitterShare to FacebookShare to Pinterest